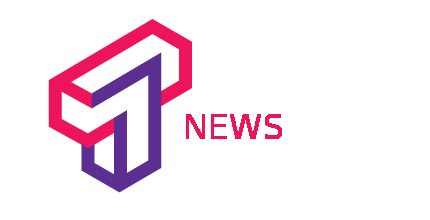 Back in France after 4 years of expatriation in India. MytinyDC is still active.

WordPress has reached its limits, the migration to Hugo is in progress. The new static site will be hosted on a Mytinydc (raspberry PI3/Rock64), behind a fiber link, and backed up by the Cloud service of the sponsor ALBATROS INFORMATIQUE. I will provide the telemetry elements to give an overview of the capabilities of such a device.

The load balancing will be operated by Haproxy, and managed directly from the Mytinydc-IM v2 application (Gitlab project dev branch).

The Mytinydc-IM v2 application (Gitlab Dev branch project) only includes, for the moment, the Haproxy module. The existing modules of v1 (firewall, dns, dhcp, bootp, log visualization) will be added to V2.

The Datacenter moved from India to France…, in the suitcase. I reconnected it on a fiber link at a friend’s house, as soon as I arrived in France. The Matrix messaging and Nextcloud service were immediately operational, as his exposure passes a VPN connected to a public VPS. There were no configuration actions to be performed. The Datacenter is completely autonomous.

The Matrix synchronization to the federation located on the backup server (Tristan in India) was done in less than 2 minutes.

Mytinydc.com is now 2600 visitors per month. The most widely read articles are the implementation of Matrix, Prometheus and Nextcloud.

Upcoming projects: a storage NAS (Raid when the raspberry Pi4 will be revised, have two USB3 ports), study of the Peertube implementation, chassis revision, creation of an exim4 monitoring probe, improvement of the PLC,…